X
Back to the top

“A documentary-film about self-proclaimed countries,  also known as micronations. By portraying three different micro-cases the documentary provides insight into the phenomenon, showing both its humorous and its serious features. For a world succumbing to globalization and international blanding, micronations are the antidote. The ironical take on statehood is refreshing, as it enables us to see the ridiculous elements of existing societal structures. The three micro nations in Home-Made Nations are: the Royal Republic of Ladonia, the Kingdom of Hay, and the Uzupis Republic.”

For the music of this documentary acoustic instruments like the guitar, mandoline and melodica were used to add subtile melodic elements. Using these acoustic instruments in combination with the playful character of the melodies gave a youthful sparkle to the stories and images. It also underlined the mentality of the interviewed people in the documentary, exploring their new values. 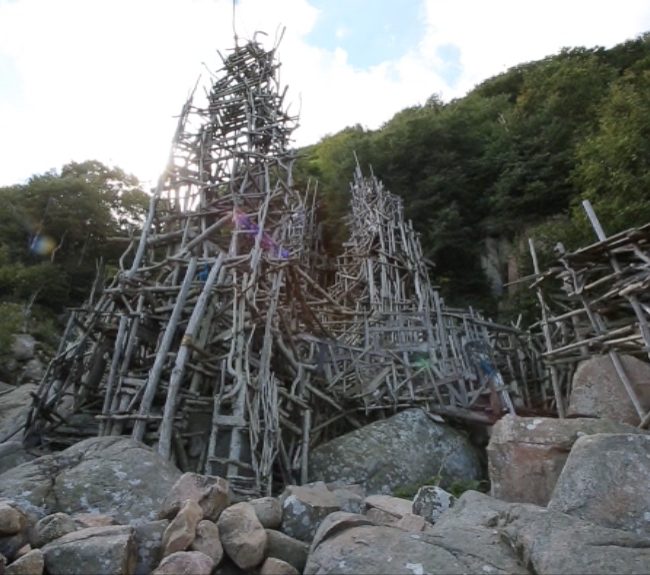